Off The Beaten Path: Rome 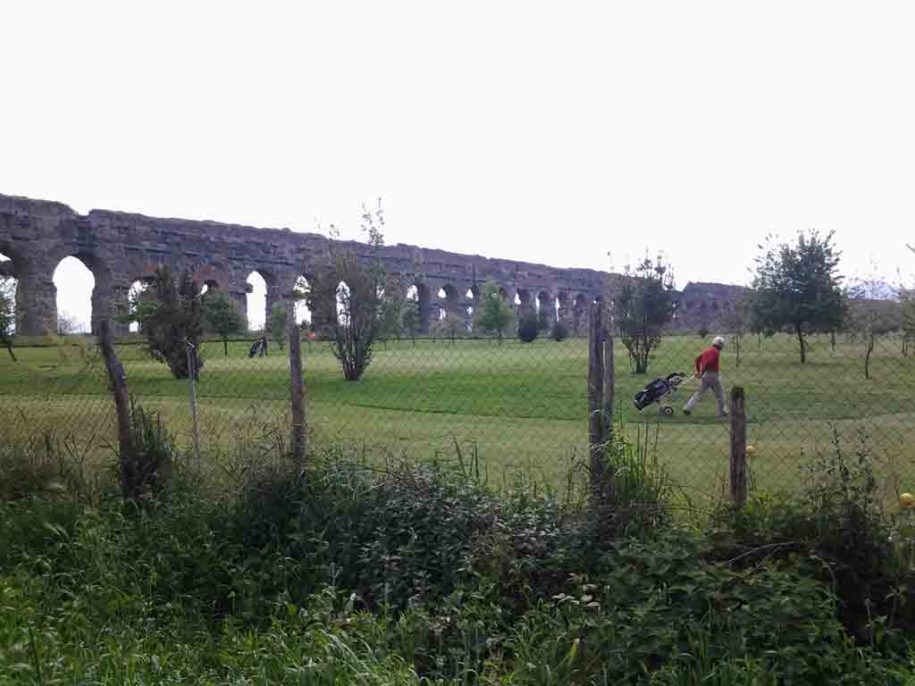 Now more than ever, a city synonymous with living history is increasingly admired every single day by thousands of tourists. If you ask Rome, she’s flattered but also learning to keep her deepest secrets to herself.

While many other cities are easier to navigate without extensive research, getting off the beaten path in Rome requires a certain amount of expertise.

Here are seven of my favorite spots in The Eternal City that’ll leave you speechless at first, then turn you into the chatterbox at any dinner party once your Roman vacation is over.

So much more than a simple walk in the park,  it offers stunning views of the city from its perch on Aventine Hill where you will be surrounded by the magical orange trees from which the garden takes its name. Besides its panorama and pathways, the park’s main entrance is actually in front of the Church of Santa Sabina which houses the earliest depiction of Christ on the cross.

Another little-known mystery has to do with the origin of the orange trees; it is said that the very first one was brought by the founder of the Dominican monks from Spain in 1200 and to this day, a second tree flourishes on the remains of the original tree. It’s hidden from plain sight, so you’ll have to find the tiny hole in the wall of Santa Sabina to take a peek at it in its place of honor within a courtyard, protected by the wall from the masses.

2. Appian Way & Park of the Aqueducts:

Located in the Roman Forum, the so-called Queen of the Roads connected ancient Rome to Brindisi and is still considered the longest stretch of straight road in all of Europe at 62km total. Since the road was originally built for military purposes, you will literally walk where Julius Caesar did, along with innumerable other notable figures of history. The road is surprisingly well-preserved, a testament to the endurance of the Roman Empire through time.

The Park of the Aqueducts is another well-kept secret, widely-loved by locals, its distance outside the center of the city works in its favor with tourists absentmindedly striking it from their lists. Like its name suggests, here you will be able to admire the aqueduct known as Aqua Claudia, to this day considered a magnificent feat of engineering. Both the Appian Way and the Park of the Aqueducts are perfect places for a stroll away from the usual crowds and can be visited on the Hidden Rome Driving Tour, in addition to the Park of the Oranges.

While most of us are familiar with the Trevi Fountain, few are as knowledgeable about what lies beneath. The archaeological site under the Trevi district is named Vicus Caparius after the original street which ran parallel to the ruins which are now modern-day Via di San Vicenzo.

Divided into five sections, an exploration of this underground marvel is warranted just to see the excavations of houses as well as an apartment dating back to the times of Emperor Nero. It can also be a welcome retreat from the summer heat, especially at the peak of the high tourist season.

The “City of Water” can be included in our Rome in a Day Tour.

BBC Culture did an excellent summary of the mysteries surrounding these lesser-visited catacombs, ending their article with these questions: The Virgin Mary or someone else? A Christian catacomb or a mixed one? Women as leaders, or no?

If the basis of these questions intrigues you, make a beeline for the Catacombs of Priscilla which were excavated at the end of the 19th century to much shock and awe when archeologists essentially found a huge mess in place of hidden treasures.

Lovingly referred to as the layer cake church, the Basilica of San Clemente is basically the history of Rome in one structure. The basilica structure itself hails from the 12th century but was built upon a 4th-century church and you guessed it, that church was placed over a pagan temple from 2 centuries prior which in turn gives way to a 1st-century Roman building.

If you have a morbid mind (or teenagers in tow), you’ll get a kick out of Rome’s famed Bone Church which is adorned with between 3500-4000 Capuchin friars who didn’t die in vain between the years of 1528-1870 as they went on to essentially decorate the interior of four chapels. It’s a sight to behold although not for the faint of heart. A plaque within the crypt reads “What you are now, we once were; what we are now, you shall be” and the entire experience will likely have you living your very best life as soon as you leave. Salute!

At just a brisk 10-minute walk from the Colosseum, this is a final hidden gem too often bypassed. A nondescript façade fails to hint at the masterpiece that resides within its walls- Michelangelo’s sculpture of Moses. Much like with David, the artist’s hand can be seen in each and every detail in his depiction of Moses and while you can sit and memorize the sculpture for as long as you like, it will be undoubtedly hard to forget. Catholics will adore the chance to see the church’s main reason for existence- the chains that are said to have bound St. Peter which are on display in a glass case near the altar. 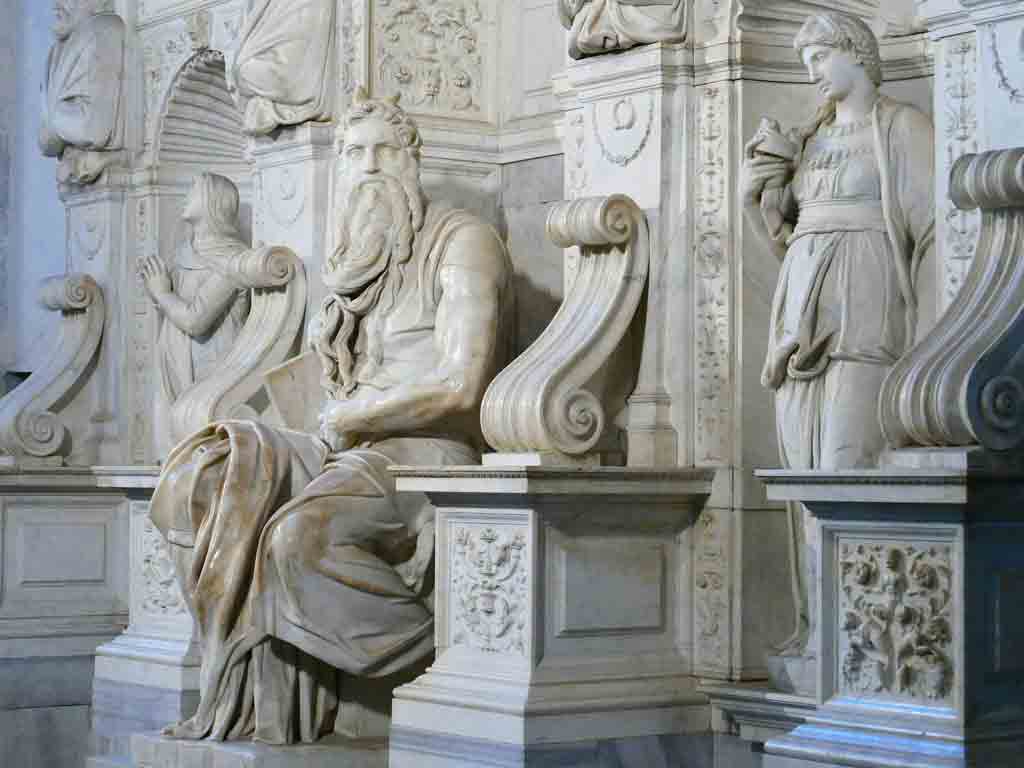 To start planning your perfect tour, check out our Rome Tours page here, or fill in the form on our Custom Tours page to request your complimentary itinerary from our experts!