A unique metropolis dating back to the 7th century BC 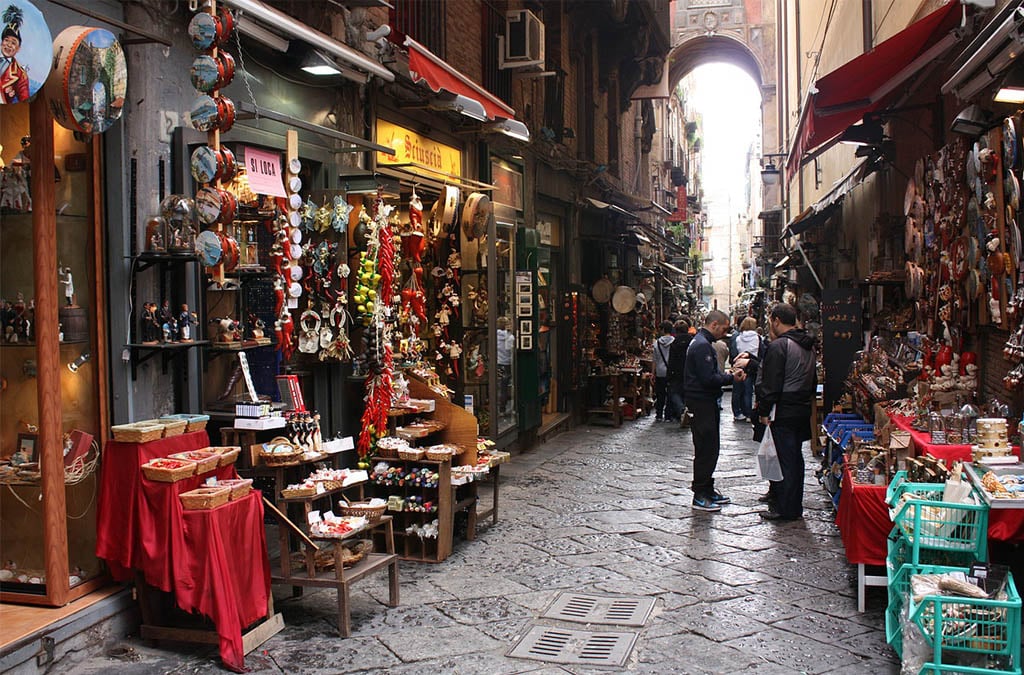 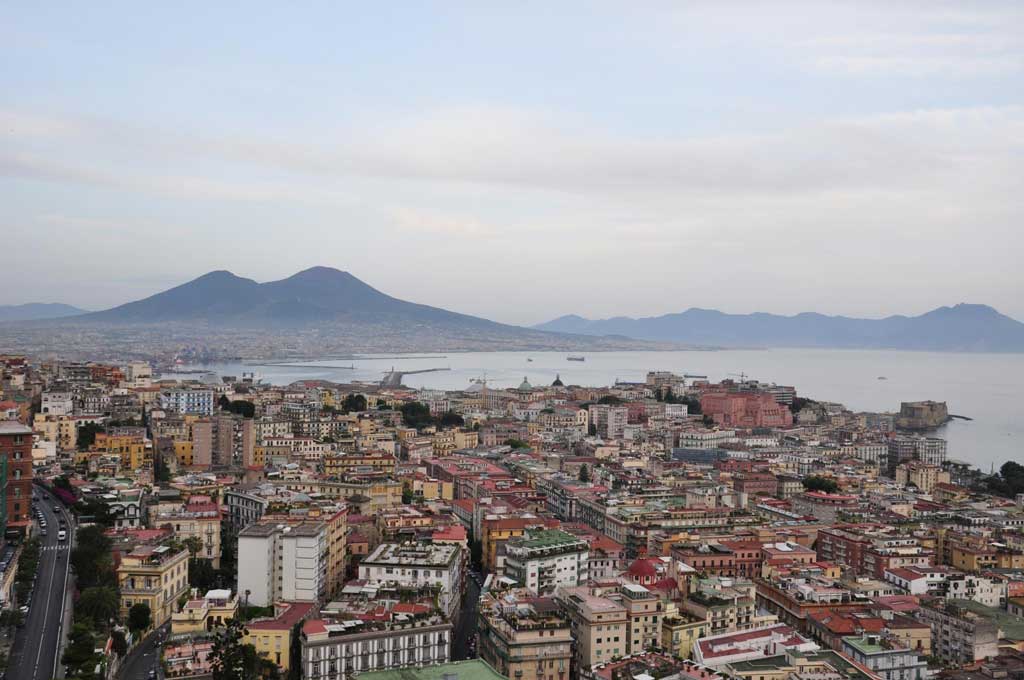 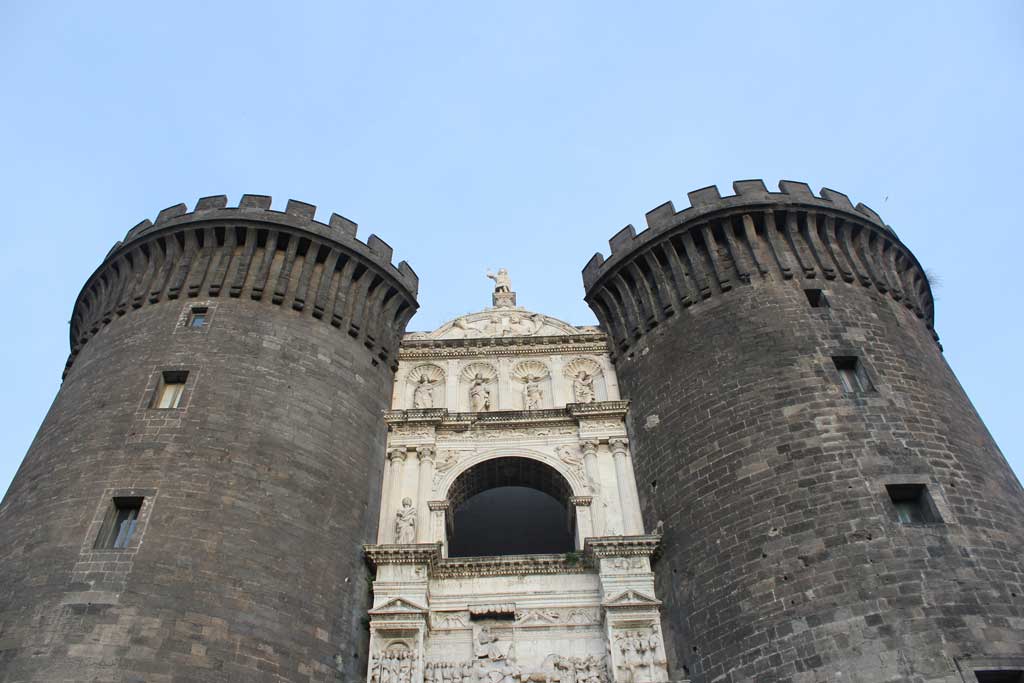 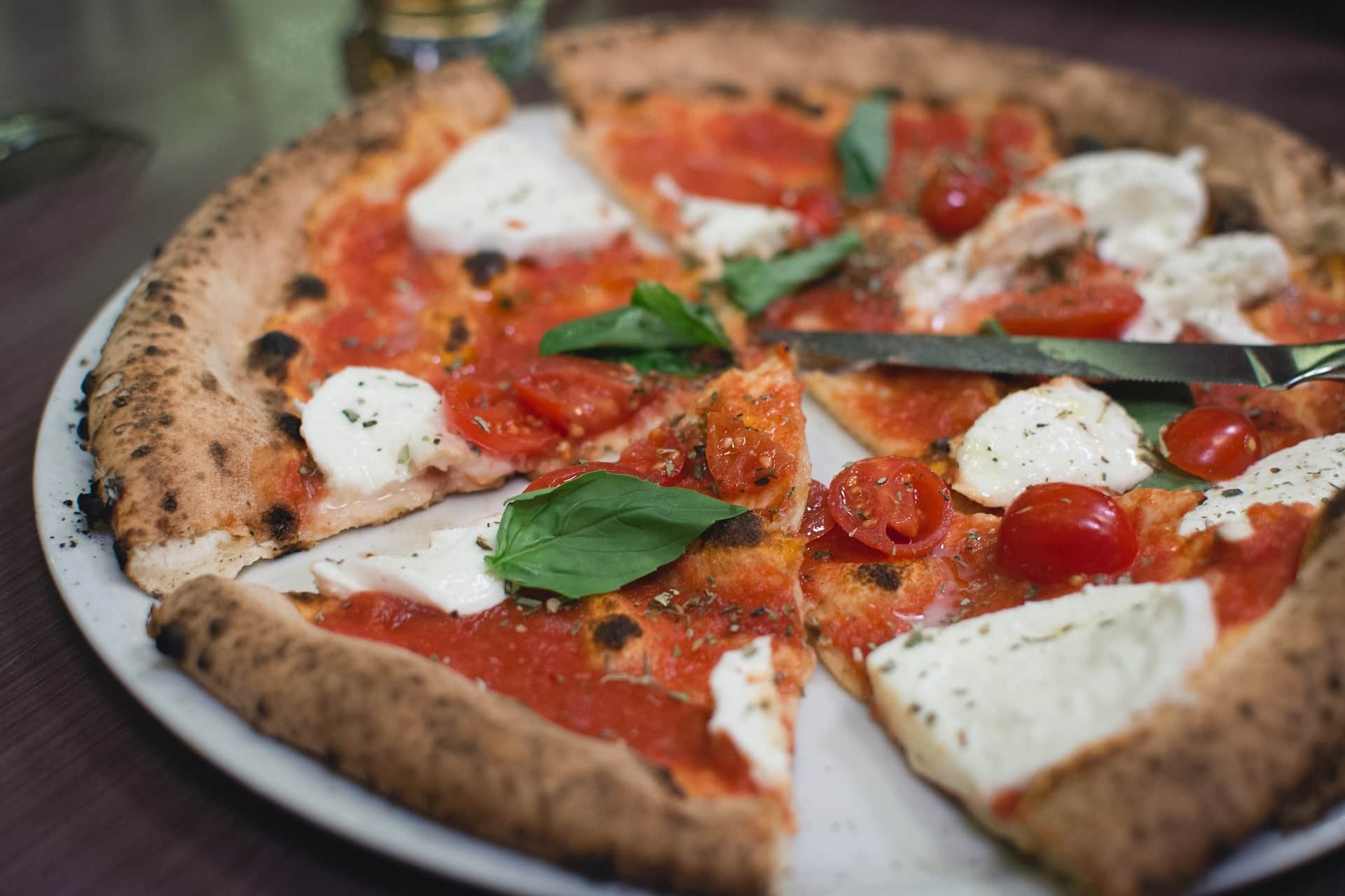 The Naples walking tour meanders through the narrow and lively streets of the historical city of bella Napoli, a unique metropolis dating back to the 7th century BC.

You’ll start in Spaccanapoli – which literally means ‘Naples splitter’ – a straight street that bisects the historic city centre, as ancient as Naples itself.

The walk includes Via San Gregorio Armeno, home to the famous workshops where presepe or Christmas nativity scenes are handcrafted, and historic Baroque churches such as the Chiesa del Gesu’ Nuovo and Chiesa di Sansevero**, where a masterpiece of marble sculpture, the Veiled Christ, is located.

Located nearby, the awe-inspiring Complesso Monumentale di Santa Chiara (the Monumental Complex of St. Clare) includes the Basilica of Santa Chiara, a monastery, tombs and an archaeological museum.

You’ll also visit the Spanish Quarter, one of Naples’ most renowned working class neighbourhoods, with its colourful maze of narrow streets and alleyways festooned with hanging laundry, to encounter everyday life at its best.

The tour includes the historic shopping arcade, Galleria Umberto I, dedicated to King Humbert I, which is the grandest and largest glass-roofed arcade in southern Italy.

The final site on your Neapolitan tour is Piazza del Plebiscito (Square of the Vote), named in 1860 after the vote that brought Naples into the unified Kingdom of Italy.

*going inside the churches is dependent upon opening times & mass schedules*

“Naples is one of the few cities in Italy that hasn’t been discovered by the ‘tourists’. Feel the mix of the modern and ancient in this vibrant and lively city.”

“Living as a local and knowing this land is absolutely necessary as a guide in order to transmit the language and tradition, the history, art, and beauty of this extraordinary city!”

“Our guests are never clients, but people in which we dedicate attention and professionalism, while at the same time sharing our passion”