Venice private tours at their best 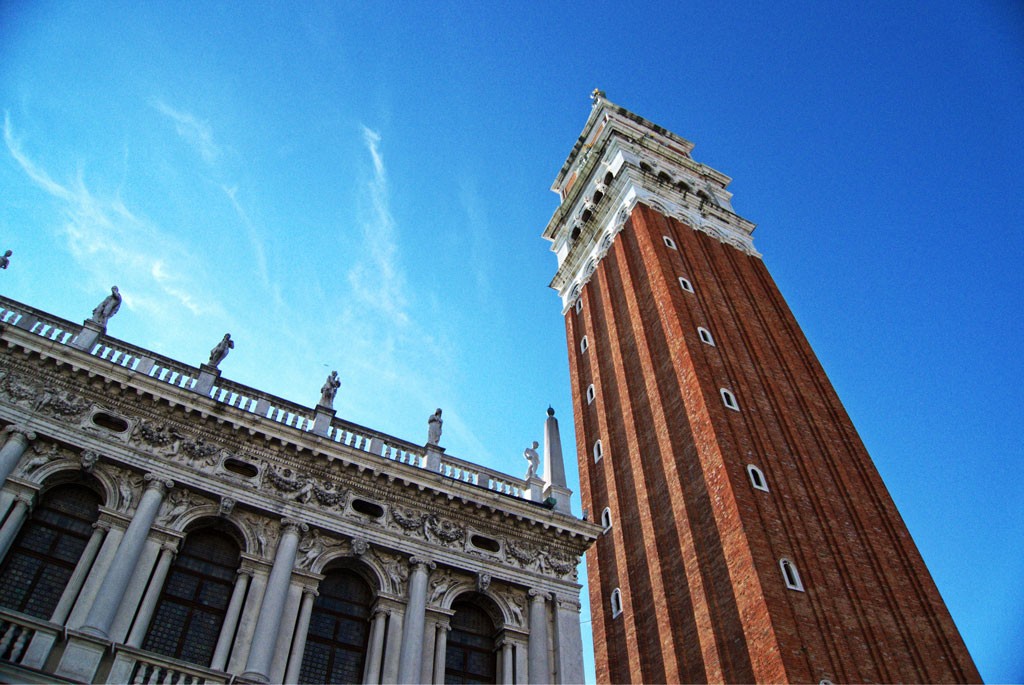 The square is so famous that Napoleon is said to have called it the ‘drawing room of Europe’, and is home to the Basilica San Marco (Saint Mark’s Basilica), renowned for its Italian-Byzantine architecture.

Your guide will lead you inside this Gothic masterpiece (in the St.Mark’s Basilica skip the line entrance), which was originally the private chapel of the Doge and meant to house the supposed relics of St. Mark the Evangelist.

The final stop on this seminal tour is the Doge’s Palace, found to the right of St. Mark’s, and distinguished by its white and rose-coloured herringbone brick façade and highly stylised Gothic white stone arches that lend it a uniquely Venetian flavour.

The building served as the centre of governmental power and was the Doge’s residence until the Napoleonic invasion of 1797.

The tour runs for 3 hours

Meeting Point: For this tour we tend to customise the meeting point. If not, our meeting point is St.Mark’s Square between the two columns

View our introductory walking tour of Venice and jump on a gondola afterwards!

Get our detailed Travelling to Italy checklist to help prepare for your trip.

“Understand the magnificent history of what was one of the strongest cities in Europe on this must-take private tour.”

“I feel so lucky being a tour guide: it is the job I had dreamt about since teenage, perfectly mixing my two greatest passions at University: Art history and Foreign Languages!

Venice is filled with fascinating details and traces of the past. To me, it feels like a gigantic “time machine” where every tour magically turns into a journey back in time: can’t wait to show you around it!”